Work and study with a student visa in Hollywood-
Learn Acting for Film.
Degree & Non-Degree Options
Join us for our new Winter, Fall and Summer acting & film making program
email us at– to set up a skype interview to learn more.

Learn Acting at One of the Best Acting Schools in the US
Whether you are in Los Angeles or located internationally and want to study at a top acting school we customize an acting program to create a well-rounded training acting intensive.

Learn acting techniques such as Meisner, Stella Adler, Stanislavski, and Uta Hagen that can be used when approaching a role or a scene, for film, television, or theater.

Film Program-Well Rounded Filmmaking Program
*Associate Degree of Occupational Sciences in Fine Arts/Filmmaking
Students will acquire in this filmmaking program the knowledge and the skills through this fundamental training on how to become a movie director.

Acting Program-Well Rounded acting Program
*Associate Degree of Occupational Sciences in Fine Arts/Acting
Our two-year program that immerses actors in a comprehensive course of study covering all aspects of the craft of acting.
EMAIL US AT: losangelesactingconservatory@gmail.com

CLICK. HERE TO WATCH THE TRAILER OF MICHELLE DANNER’S MOVIE « THE RUNNER » OUT IN THEATERS FEATURING MANY OF OUR STUDENTS. 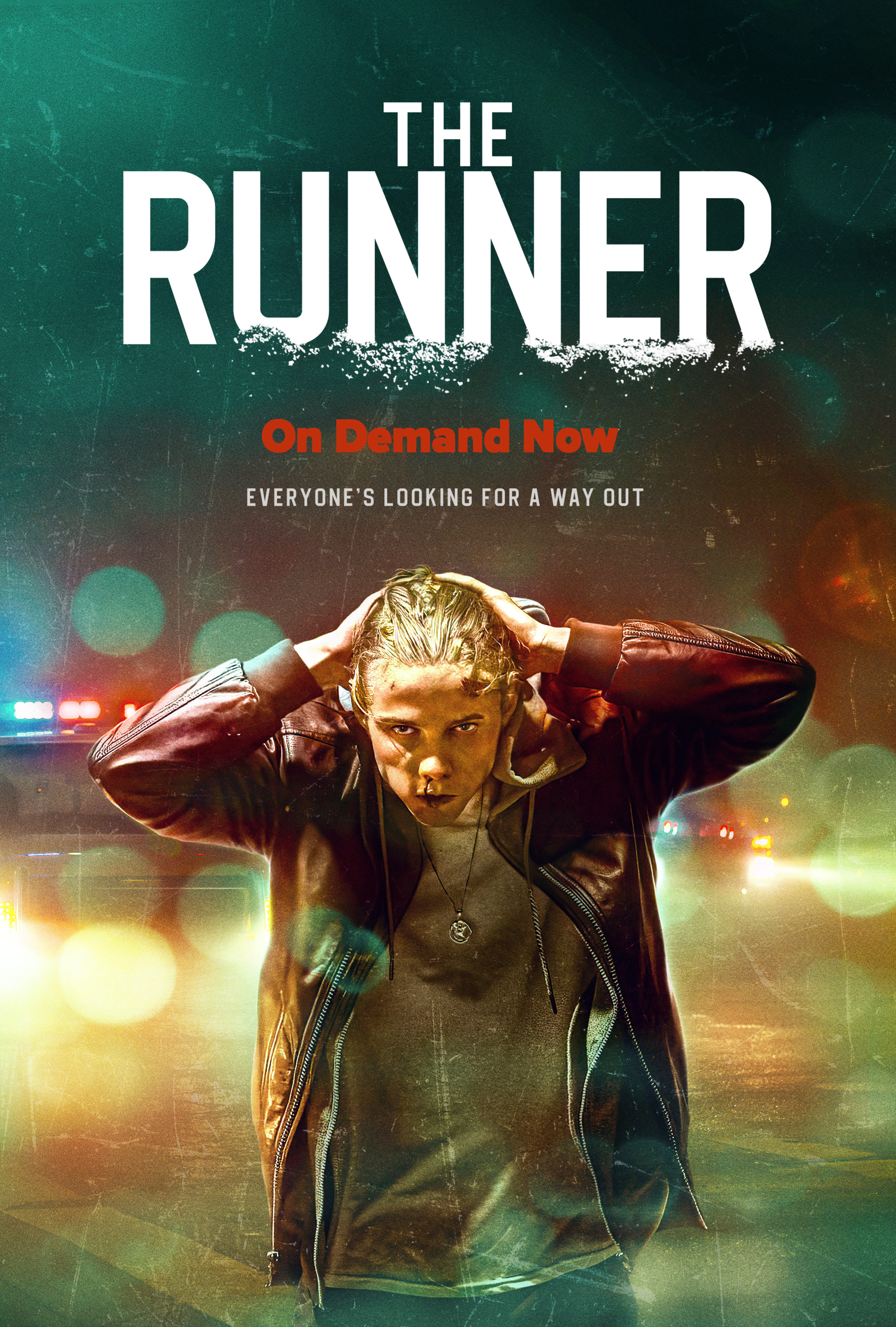