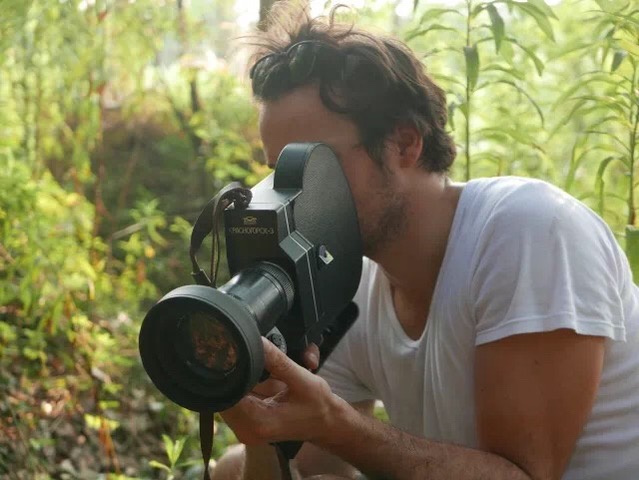 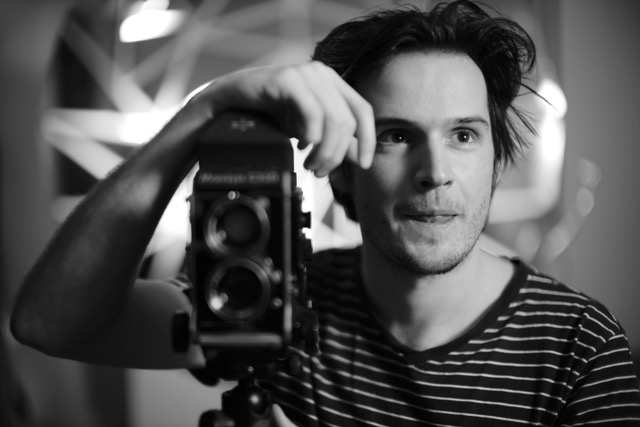 Matthieu Tondeur started as a live visual artist. He is also known as Chromaphase. Since early 2015 he has done several short films and music videos, mostly produced in China with international crews. His most notable works are the shorts 3 Men (2015), Sentient (2016), The Cleaners (2017), the experimental short film Program (2017) and the Science fiction cyberpunk thriller Sheep (2019).
As Creative director and co-founder of Shanghai based techno-art company Mirage Makers, Matthieu Tondeur created several interactive and art installation since 2014.
Working with an international crew comprising Chinese and foreigner talents to achieve a unique vision using different medium such as sculpture, interactive installation, photography and moving pictures.
Matthieu takes his inspiration from the 70’s and 80’s horror-scifi movies and directors such as John Carpenter, Paul Vanderhoven or John McTiernan.

His first feature film, “The Cleaners” produced in 2021 is in currently in post-production. 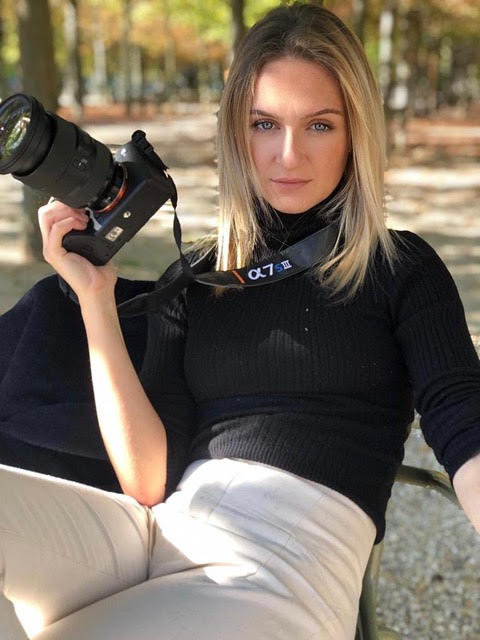 After graduating in modern literature at the Sorbonne and at the Cours Florent in Paris, I wrote my first feature… 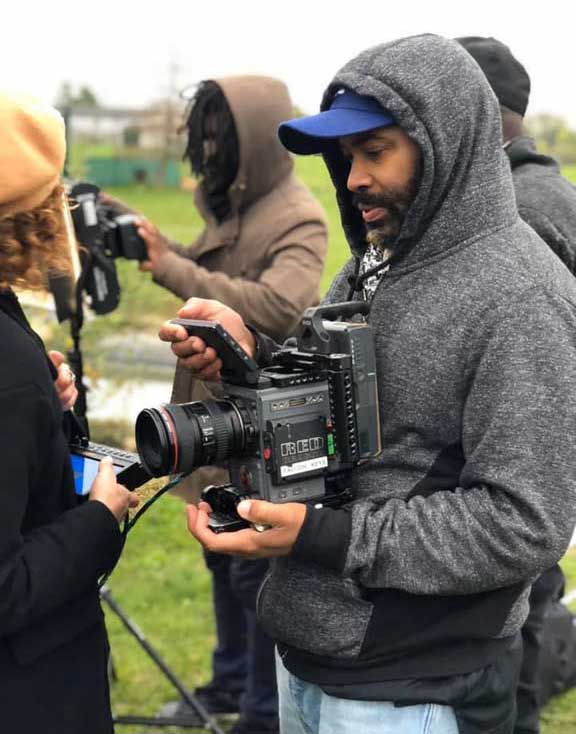 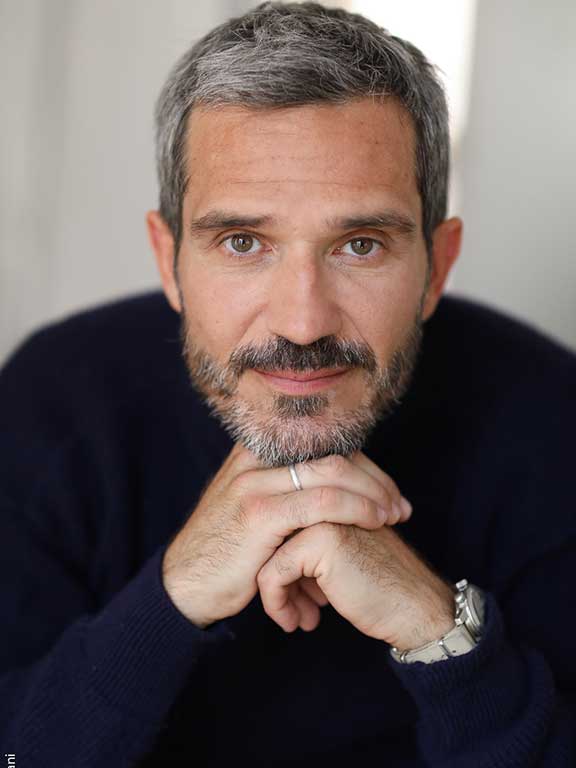 Copyright Création site 2022 - All Rights Reserved
Back To Top