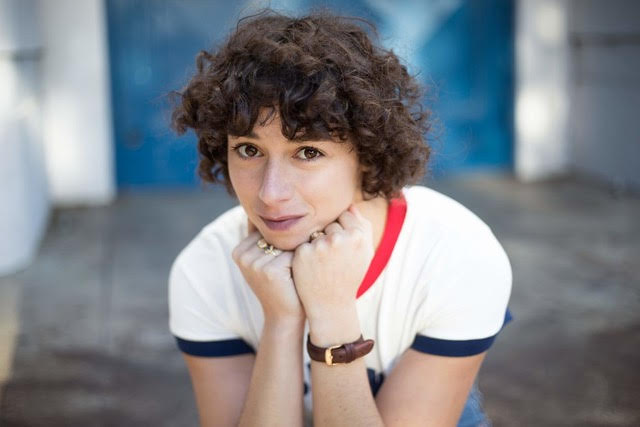 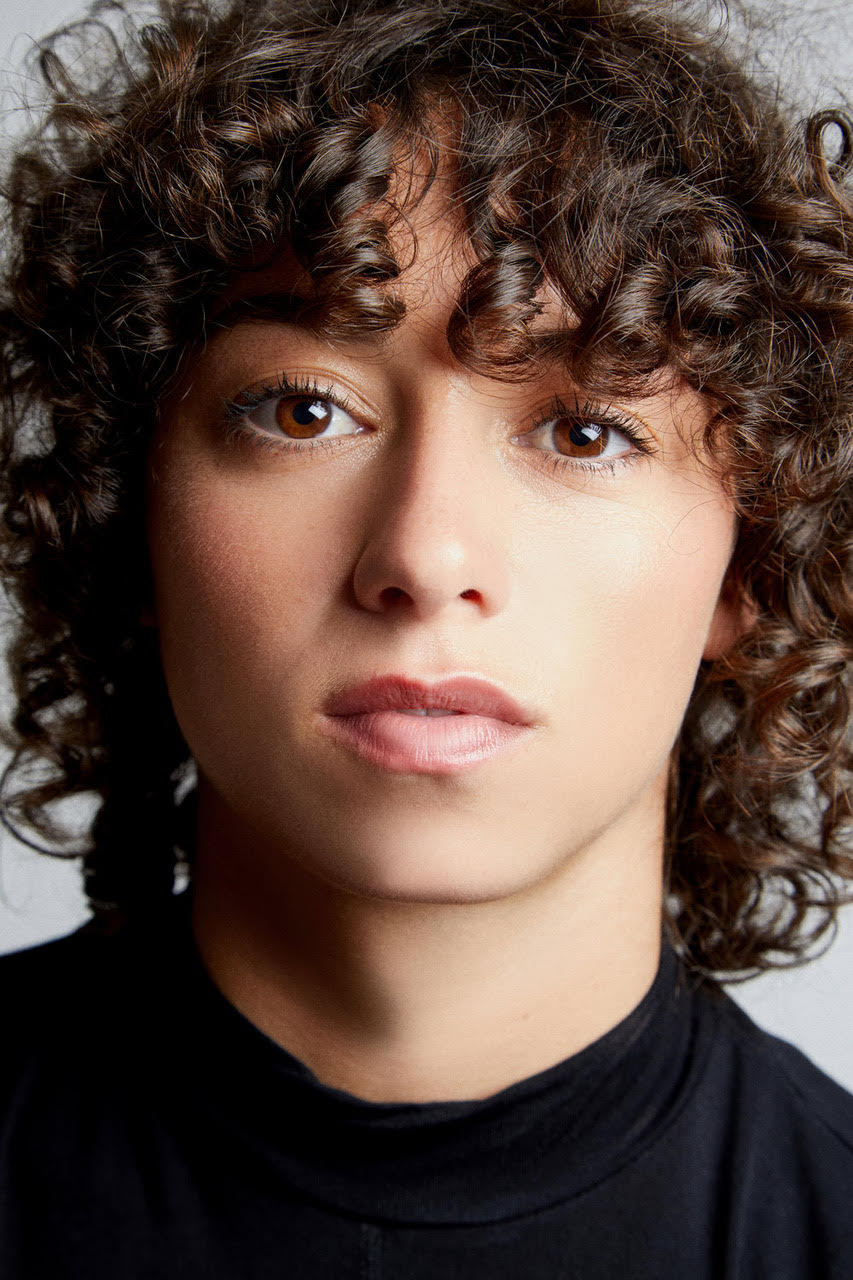 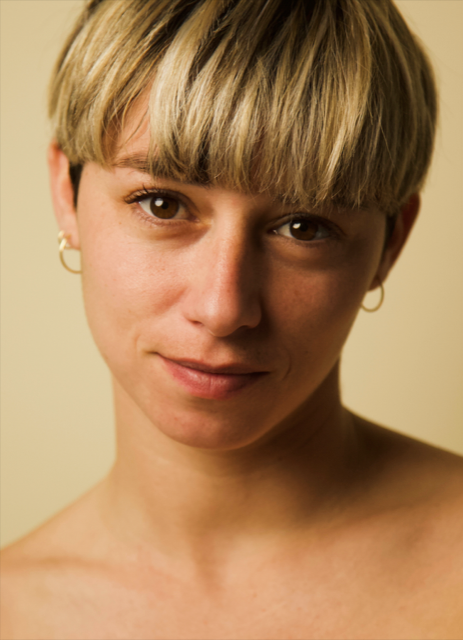 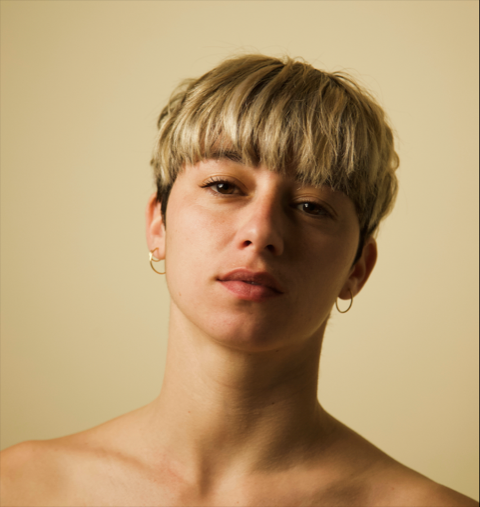 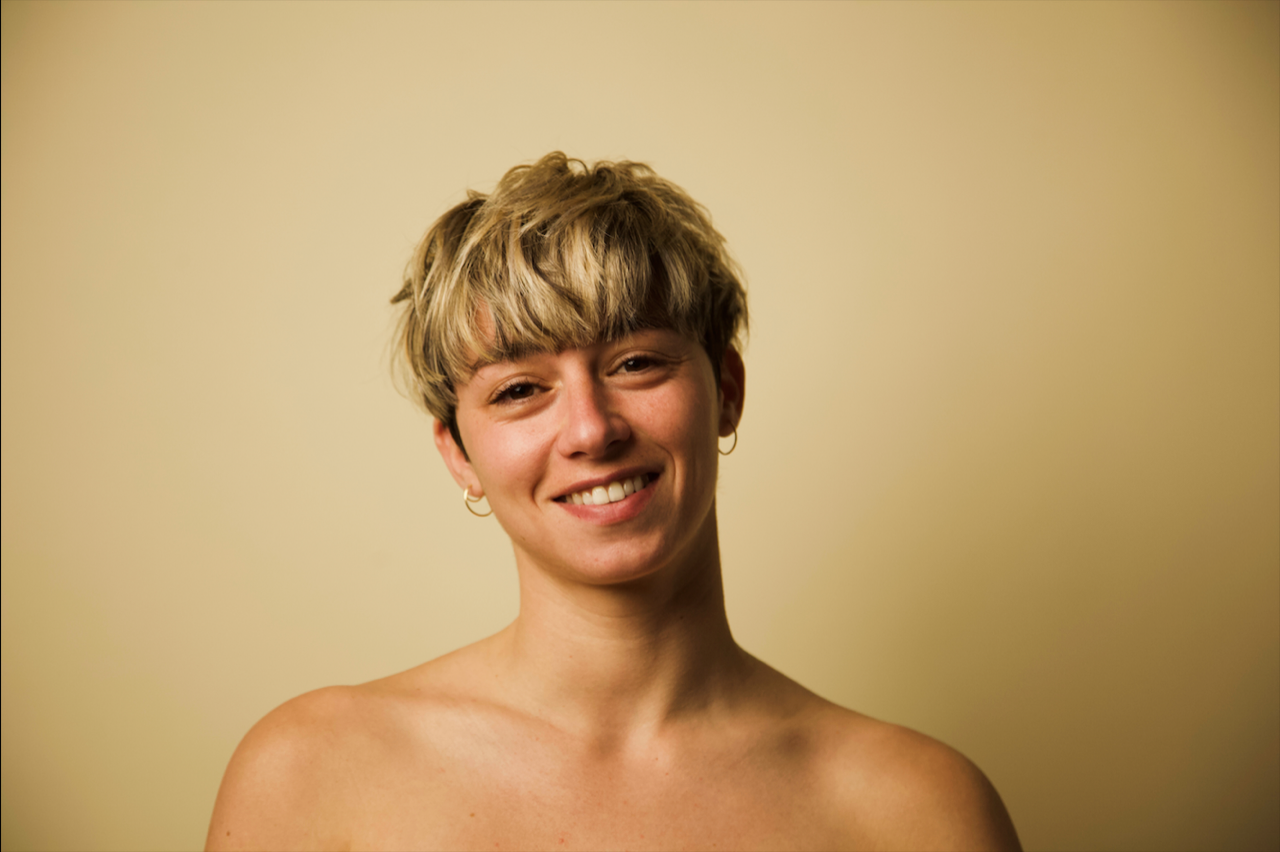 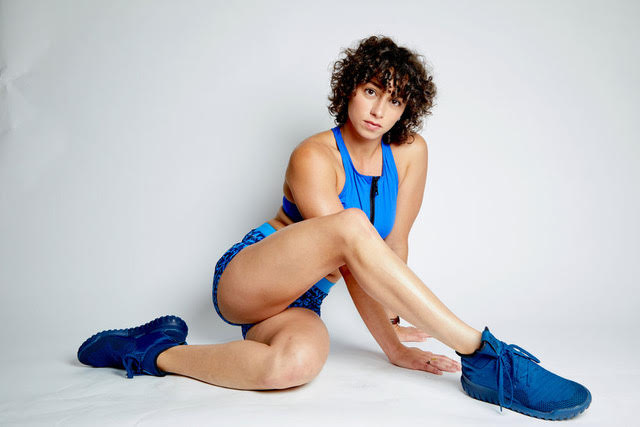 Main character JORDANE:
when the present meet the past and future self, its a spiritual communication that can be denied. your consciousness of the world changes, and you realized everything depends on yourself willing.

Main character ALMA:
When Theo, an aspiring screenwriter, falls for Alma, a confident French artist and his ideal of “love”; it could very well be the thing that destroys their relationship. He will first have to learn to let go of what he cannot control, and undergo a journey to understand the different types of love people share with one another.

Main character 00 THE GIRL:
In a post-apocalypse world, a female synthetic wakes up without memory finding herself accompanied by another male synthetic in a cabin deep in the forest.

After failing at a prestigious French clowning college, Chip Baskets looks to keep his dream of becoming a professional clown alive.

Dr. Trueheart runs a center for kids with extraordinary abilities, at least that’s how she sees it. Whether the tests she’s doing are legal or not is the least of her concerns. When she comes close to securing funding to continue her unorthodox research, the kids suddenly turn up missing.

Voted « Best Production Show » in Las Vegas for an unprecedented six consecutive years, Le Rêve – The Dream welcomes you into an exciting and mysterious world inside an incredible aqua theater-in-the-round. From a thrilling high dive to an underwater tango, the stunning performers and breathtaking aerial feats of strength and agility will mesmerize you from beginning to end.

Based on the classic ballet Swan Lake, the spectacular ballet in Water Cube renovates from the 2009 version with more new and novel elements combined, The charm of ballroom dancing, synchronised swimming, diving, and the excellence of acrobatics, jujutsu and stunt, all these are witnessed in the « Swan Lake », making it elegant and joyful. The performance was run daily for two summer months and collected from 5 to 7 thousand viewers per show. 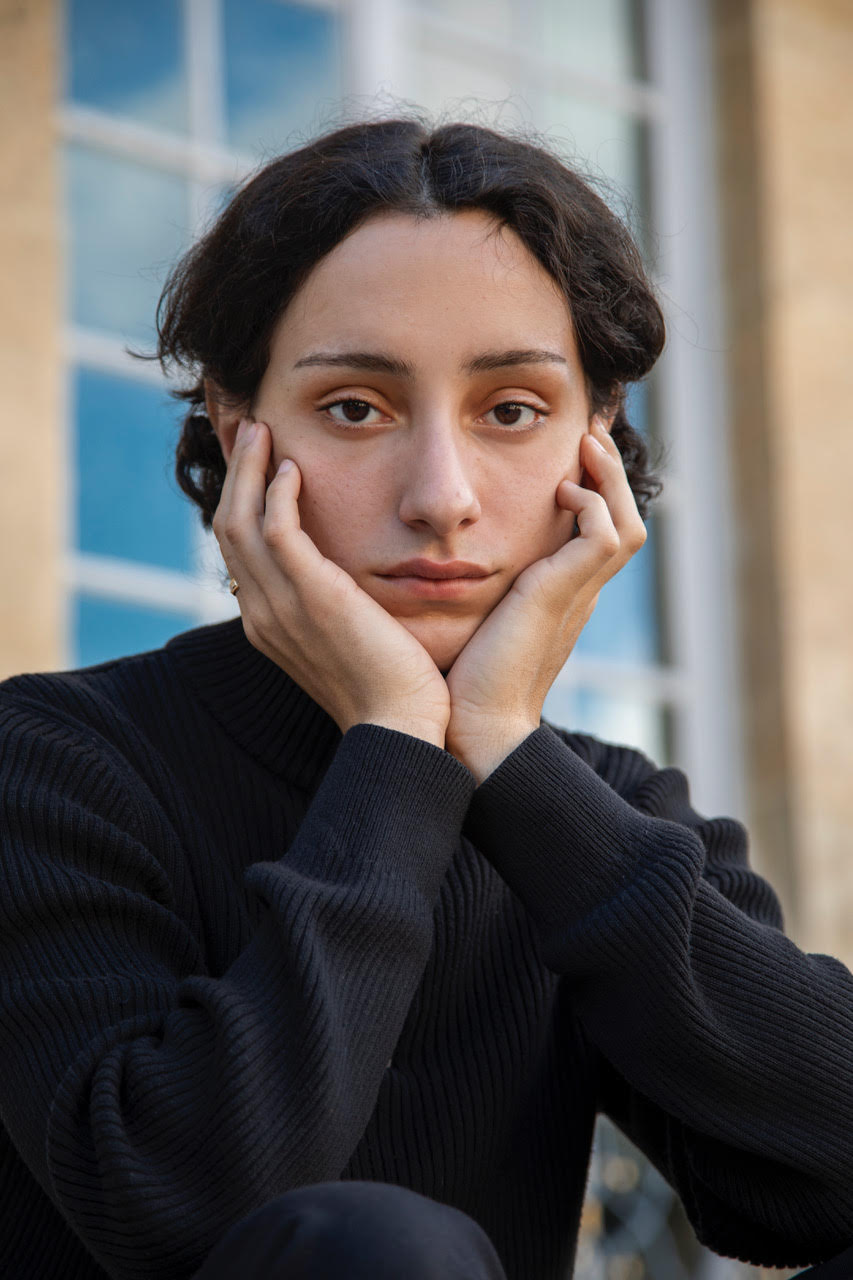 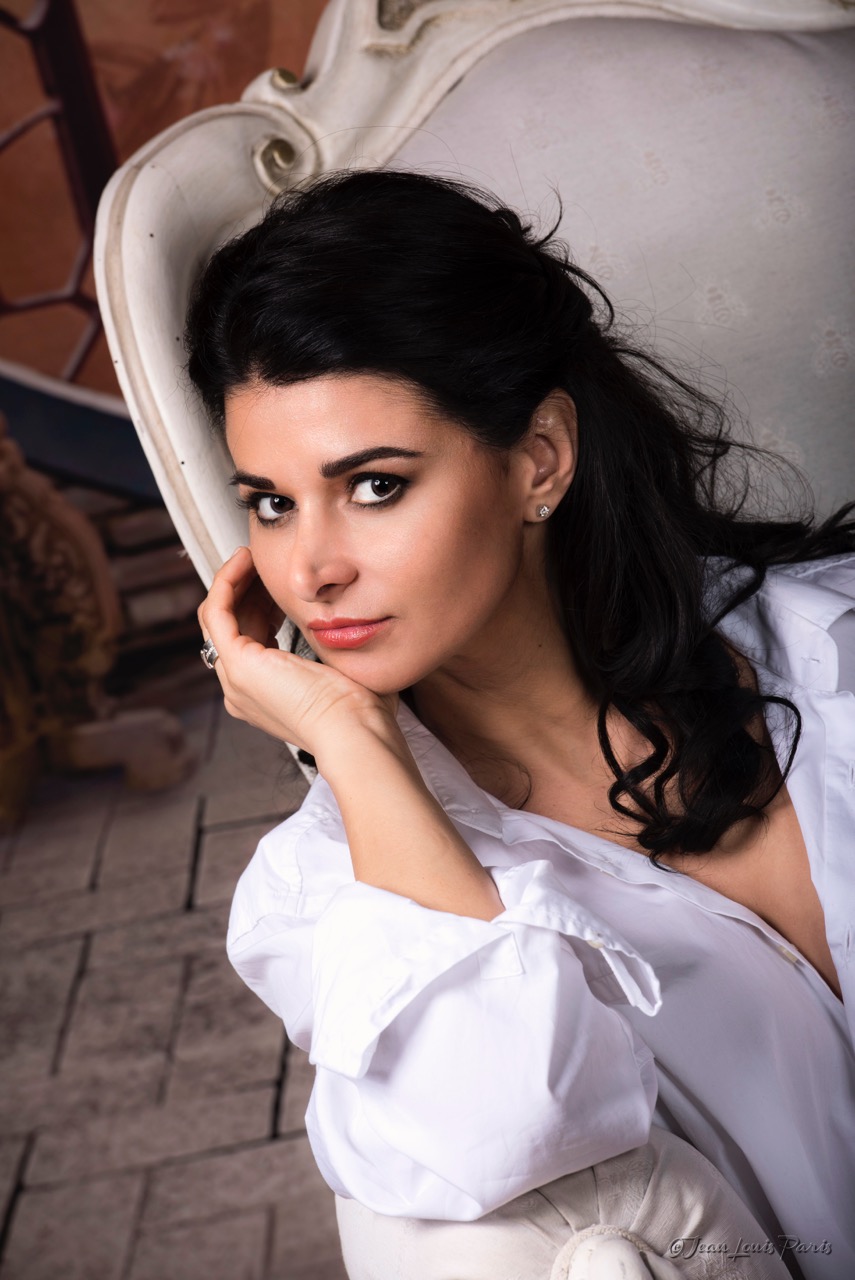 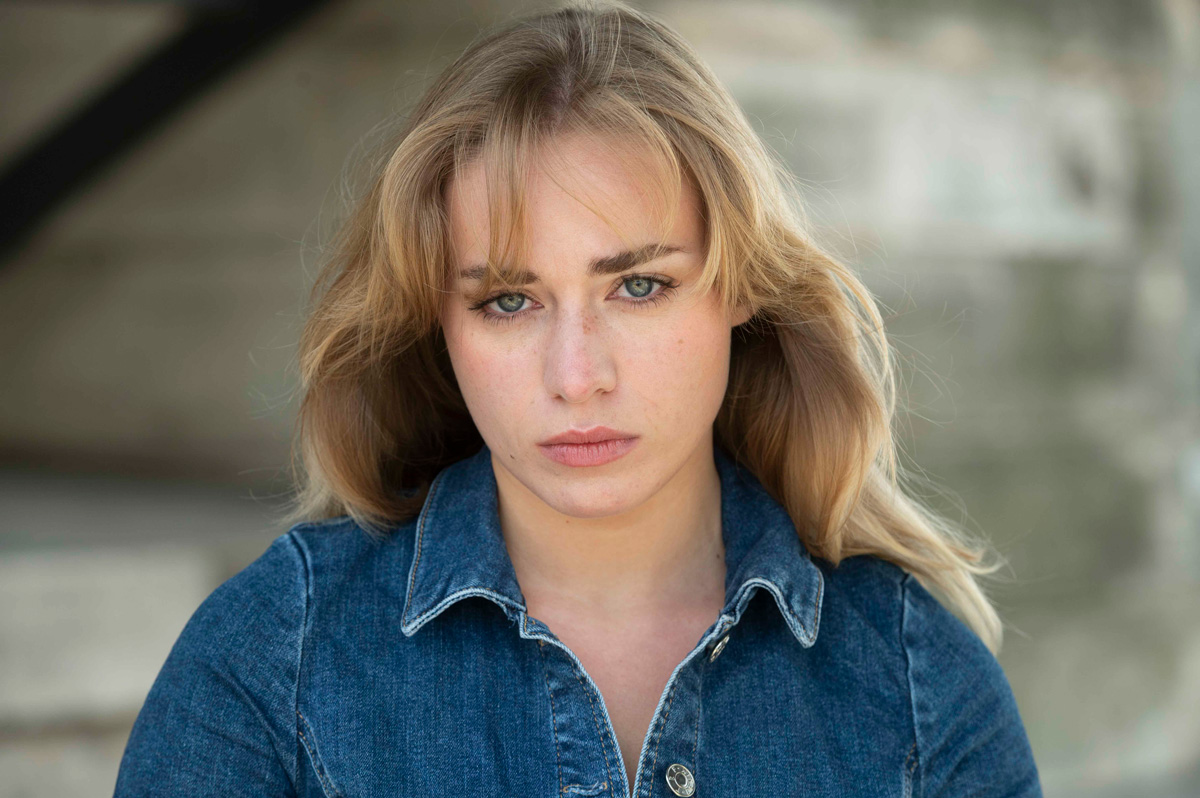 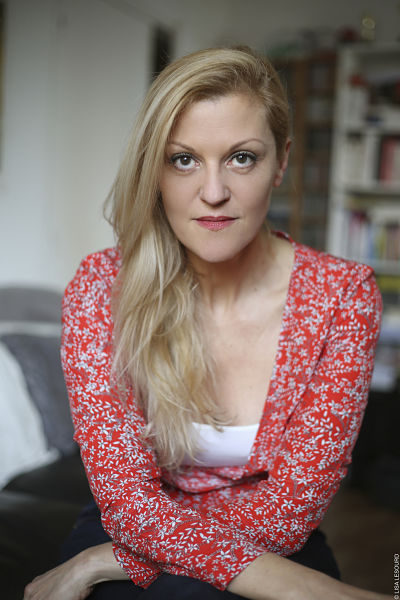